As Dan's 29th birthday loomed on the horizon, I knew he'd be missing his friends and family back in Oz. We were 4 months deep into our European Vanlife adventures and helping out with the olive harvest on a farm in Sicily. I thought what better way to celebrate the last year of his 20's than by creating a lasting memory? Dan had long talked about his wish to jump out of a plane, so I got a bunch of his mates to chip in with the idea to throw him out of a plane over Sicily's active volcano Mt Etna.

But it was not to be. Mother nature intervened and due to bad weather, a skydive was not possible. Queue a couple of months down the track and another opportunity for a jump finally arose while we were travelling along the Algarve in Portugal. This time around, we were blessed with clear blue skies and I sent Dan off to do his jump. Dressed in casual hipster attire, it was assumed by the staff that Dan was a seasoned jumper. He was fearless and after completing the jump wanted to do it all over again... 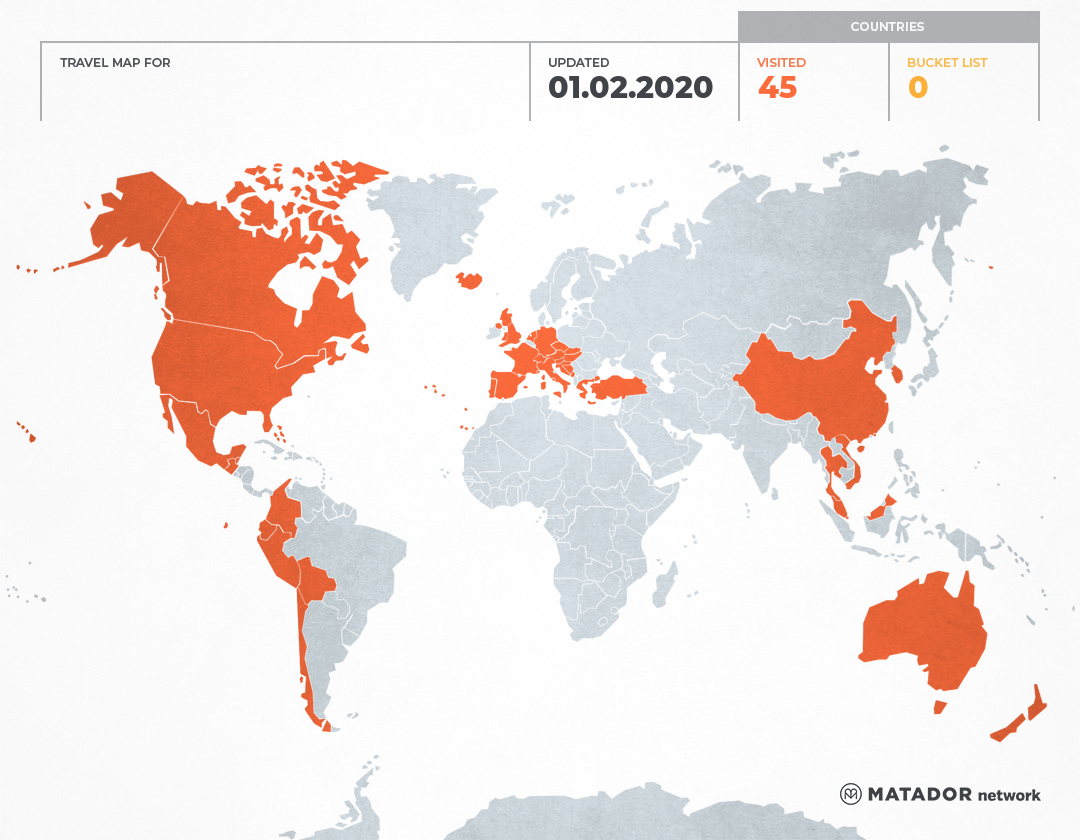 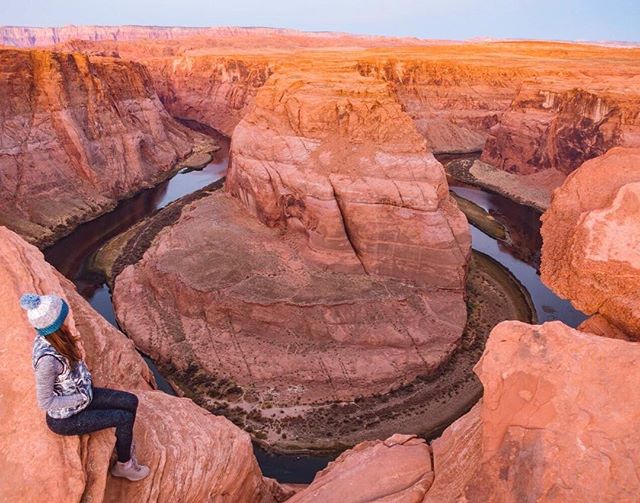 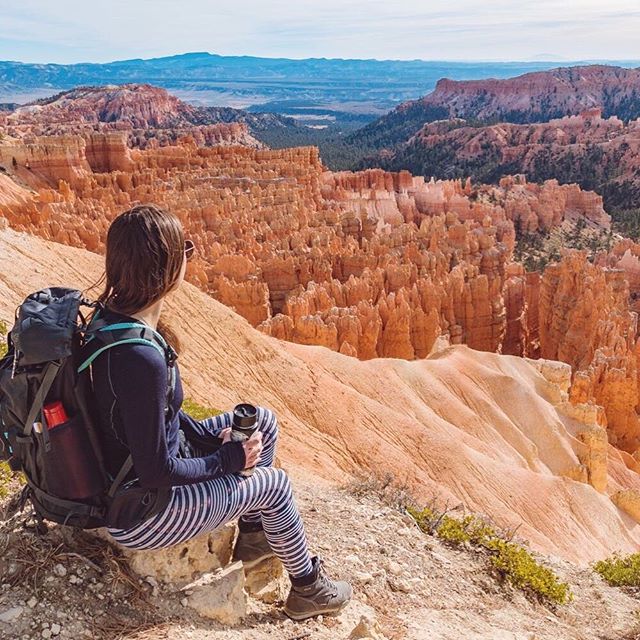 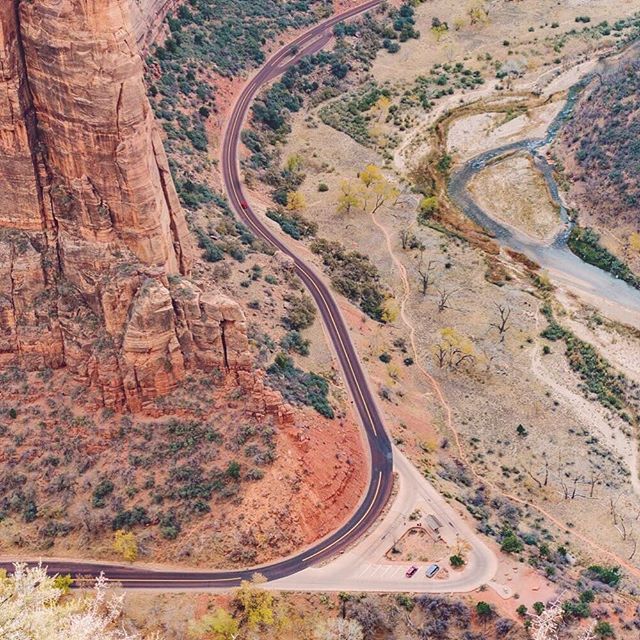 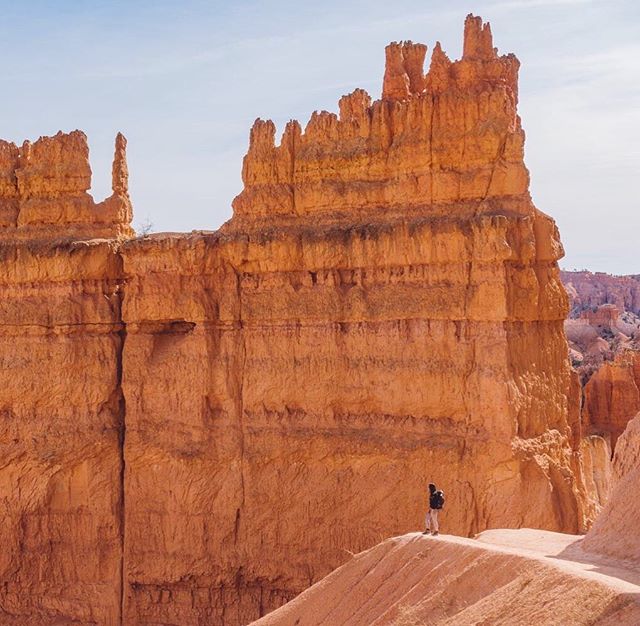 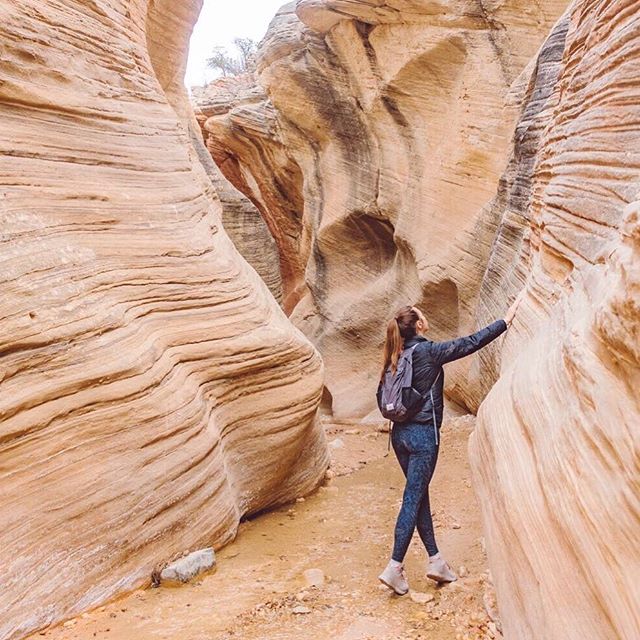 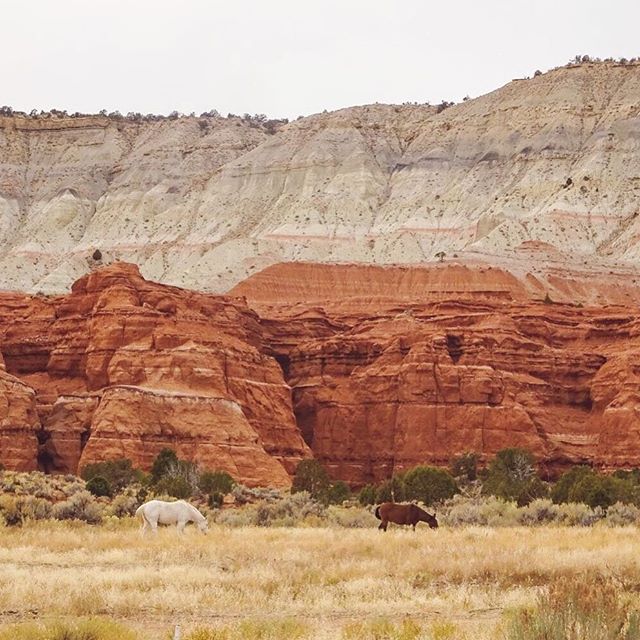 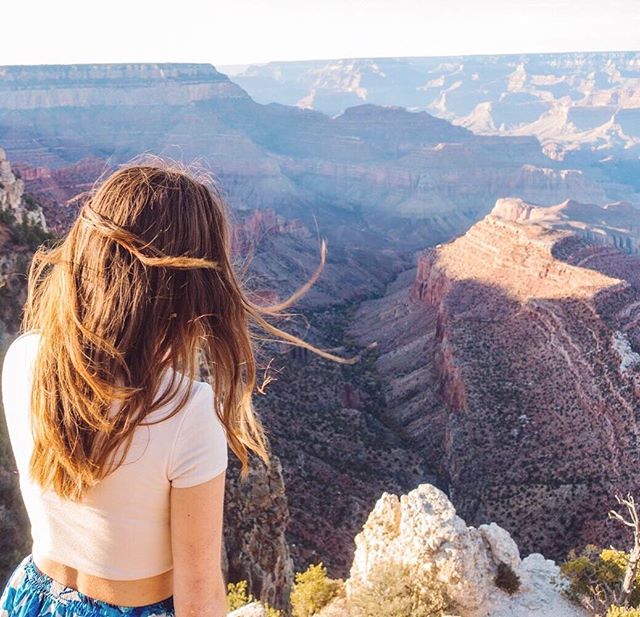 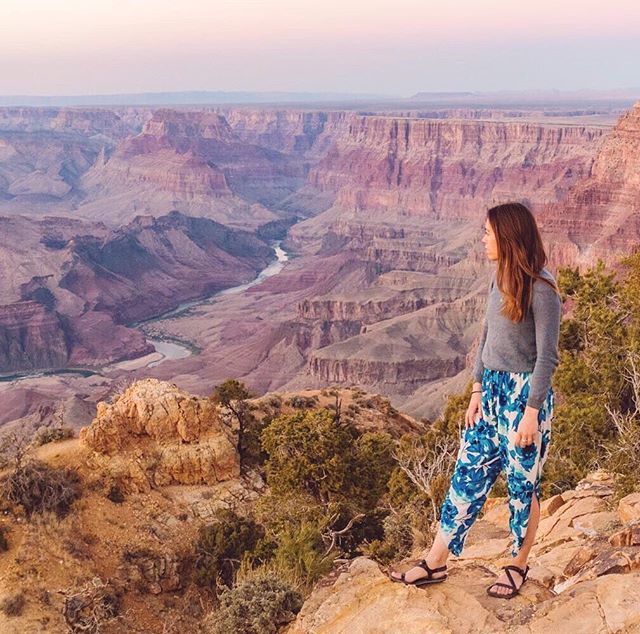 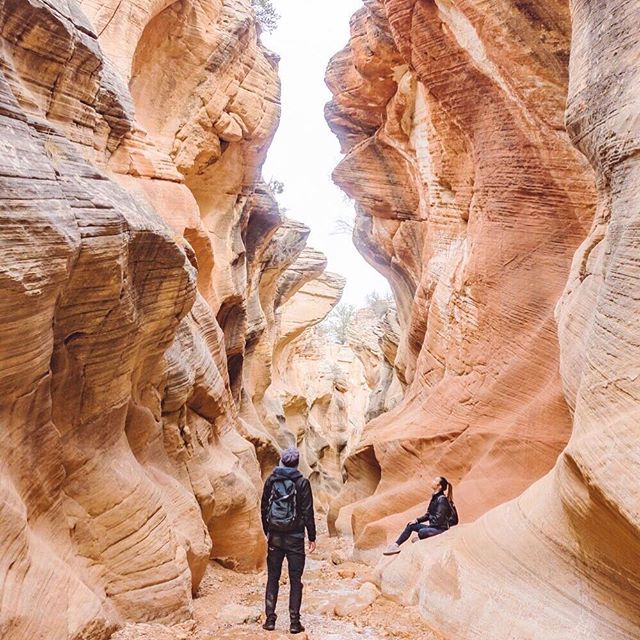 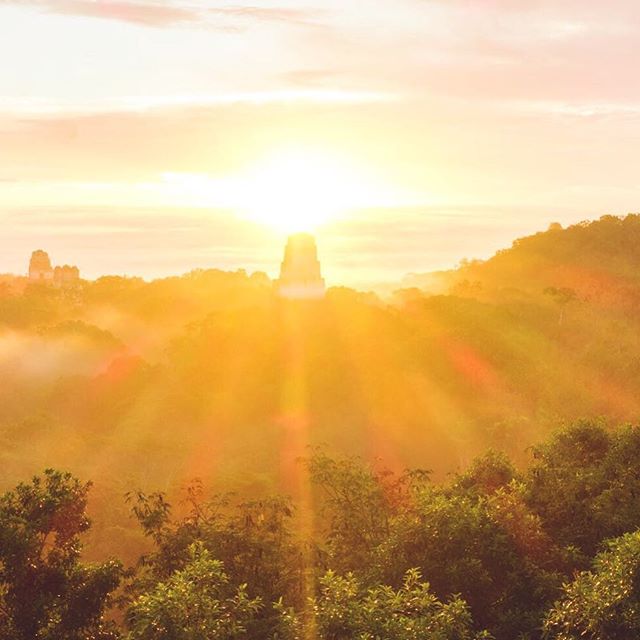